Leaflet
Venlo, what
a city!

Venlo - a city of enterprise

Venlo is the most important link between the Randstad region in the West of the Netherlands and the Central European hinterland. By taking full advantage of its favourable location, Venlo has grown into the third-largest logistics hotspot of the Netherlands, after Rotterdam and Amsterdam Airport Schiphol. And as well as logistics, Venlo’s strengths also include agrofood, knowledge‑intensive and manufacturing industry and retail.
The city’s strong urban economy is built on four key pillars: 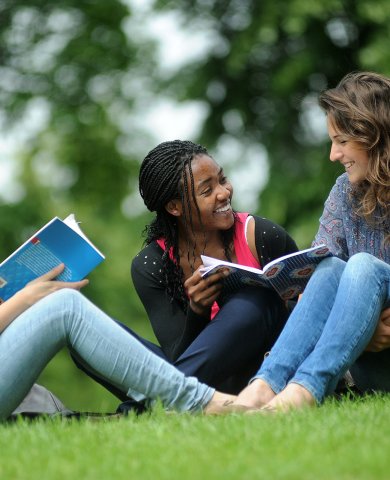 Labor The employment market in Venlo is very varied. 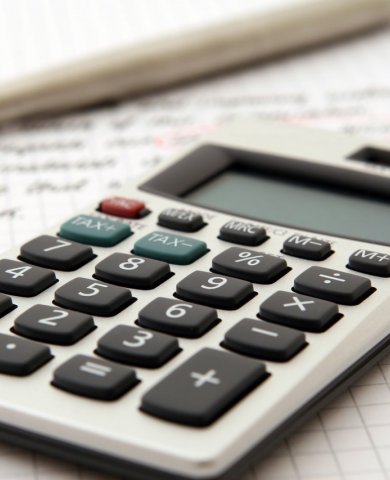 Tax The tax regulation in the Netherlands are very interesting

Ecor moves its R&D in Venlo to a larger building

ECOR moves its R&D department in Venlo to a larger building   ECOR recently moved its research & development center in the...

Several companies and Maastricht University joined forces to develop the new academic chair on Youth, Food and Health at Brightlands...

Staay-Van Rijn, part of the Staay Food Group in Papendrecht, has reached agreement with Fresh Park Venlo for the development...